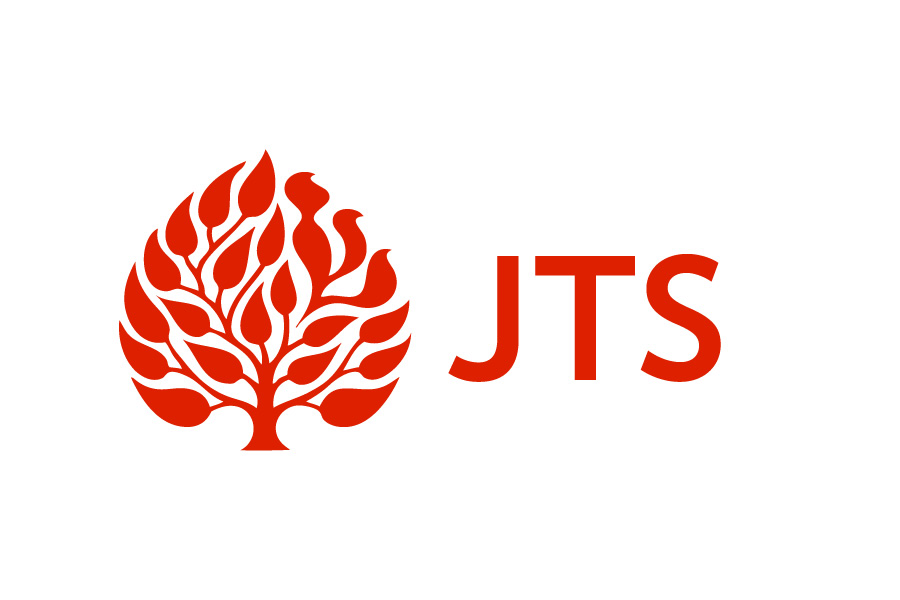 A Dialogue of Love: Interreligious Cooperation and Global Well-Being

Known for her distinguished record of leadership at the United Nations, where she worked to gain recognition of the importance of religion in international affairs, Professor Karam will join us in a conversation about the ways multifaith alliances can take concrete actions to further peace and well-being in our fractured world.

Professor Azza Karam, the new secretary general of Religions for Peace International and professor of religion and development at the Vrije Universiteit in Amsterdam, the Netherlands, served as a senior advisor on culture at the United Nations Population Fund (UNFPA); and as chair of the United Nations Inter-Agency Task Force on Religion and Development; where she coordinated engagement with members of over 600 faith-based organizations. She was the lead facilitator for the United Nations’ Strategic Learning Exchanges on Religion, Development and Diplomacy, building on a legacy of serving as a facilitator of inter-cultural leadership and management in the Arab region as well as Europe and Central Asia.

About the John Paul II Lecture