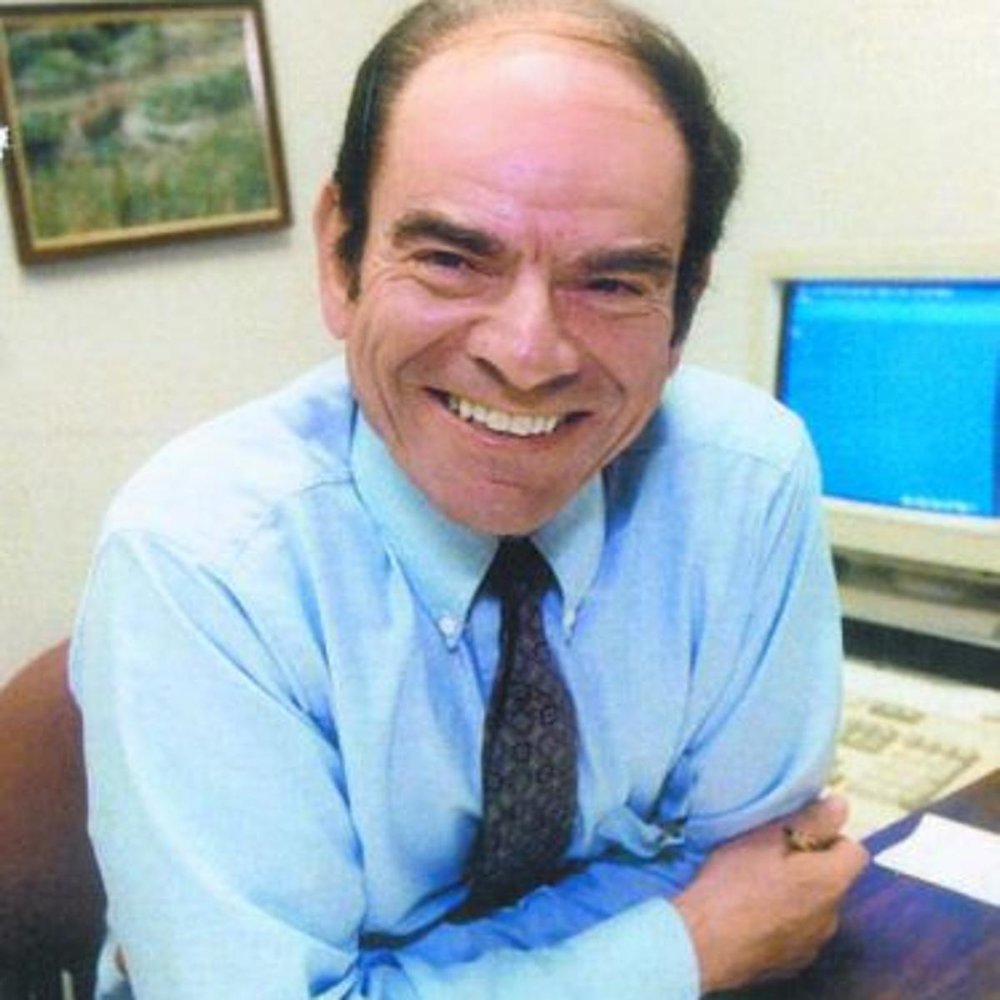 Berl Falbaum will speak about growing up in Shanghai as a refugee from Nazi Germany; then as an adult covering major stories for the Detroit News as a reporter such as the 1967 Detroit riot, the Kennedy assassination, the murder of  a Detroit civil rights activist in Selma, Alabama and other stories. Berl also worked in the Michigan Lieutenant Governor’s office as speechwriter before working for three major corporations, and will discuss those experiences and some lighter moments.

Berman Night of Learning’s Jewish learning experiences are open to the community at no charge. Park and enter through the doors for the Berman Center for Jewish Education at CSZ. Come early for sips, sweets and schmoozing before the learning begins!