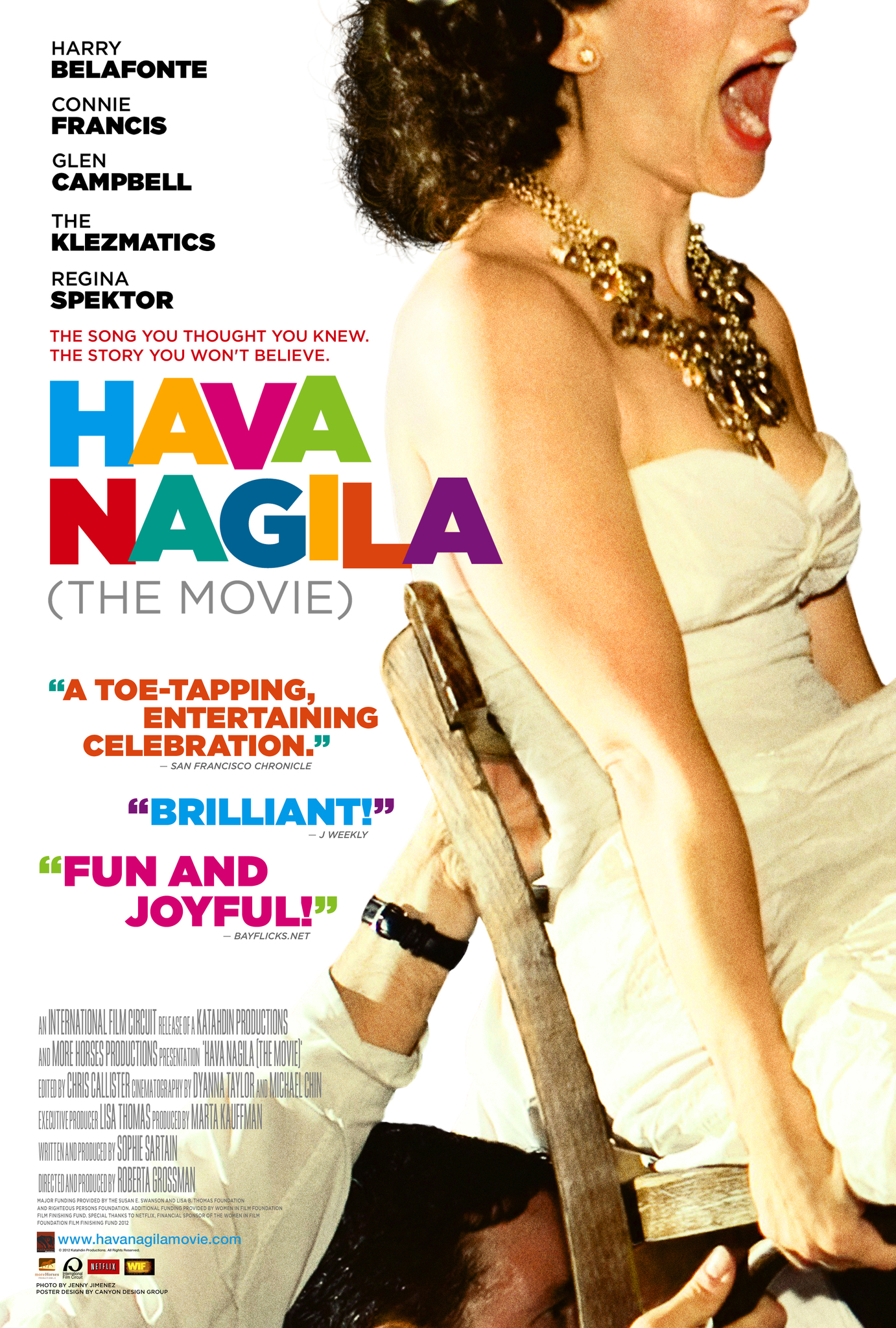 Join the Empty Nesters for a movie watch party on Zoom.

This evening’s featured film is Hava Nagila, a documentary on the history, mystery and meaning of the ubiquitous Jewish standard.  It’s to music what the bagel is to food – a Jewish staple that has transcended its origins and become a worldwide hit. Bob Dylan sang it. Elvis, too. And that’s only the beginning when it comes to Hava Nagila. Follow the infectious party song on its fascinating journey from the shtetls of Eastern Europe to the culs-de-sac of America in this hilarious and surprisingly deep film. Featuring interviews with Harry Belafonte, Connie Francis, Glen Campbell, Leonard Nimoy, Regina Spektor and more, Hava Nagila (the Movie) takes viewers from Ukraine and Israel to the Catskills, Greenwich Village and Hollywood, using the song as a springboard to explore Jewish history and identity and to spotlight the cross-cultural connections that can only be achieved through music.