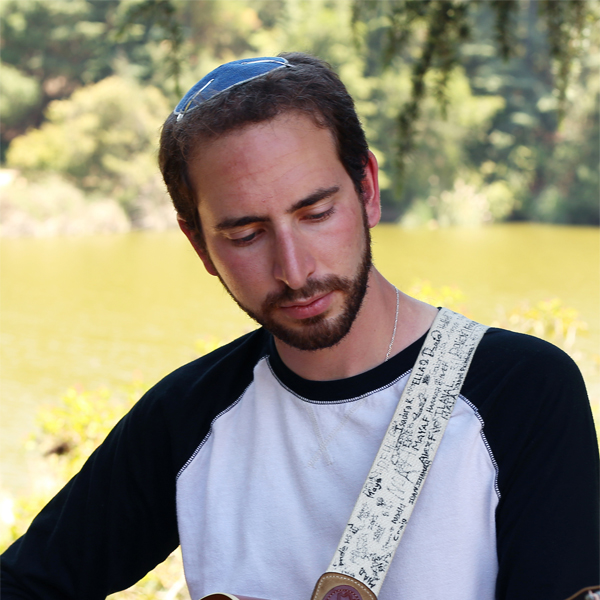 Congregation Shaarey Zedek and the Conservative community invite you to an observance of S’lichot.

Josh Warshawsky is a nationally touring Jewish musician. Originally from Chicago, Josh has shared his original melodies with Jewish communities throughout the U.S., Canada, the UK, and Israel. His newest album, Chaverei Nevarech, was released in November 2018. Josh has spent the past 18 summers at Camp Ramah in Wisconsin, and the last five summers teaching and performing at Ramah camps across the country. For information and videos, go to www.joshwarshawsky.com.

S’lichot sets the mood for the High Holy Days with the sounds and themes of Rosh Hashanah and Yom Kippur.