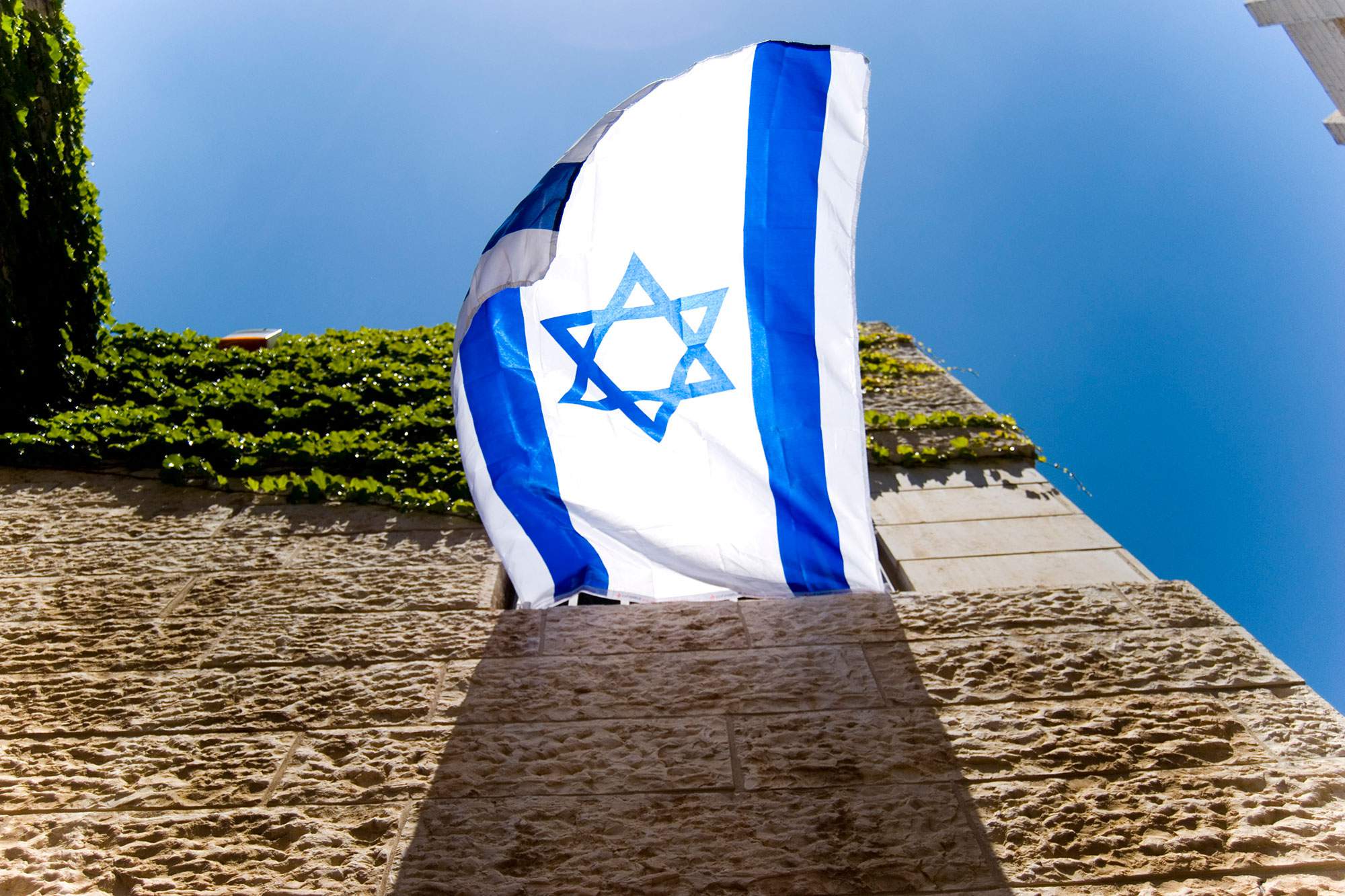 We invite you to be a part of an extraordinary, worldwide celebration of Israel’s 72nd birthday. Join celebrity guests and people from across the world on this star-studded, one hour Facebook Live event. Make sure you join the event by selecting “Going” above to receive automatic updates and reminders from Facebook.

• Matisyahu singing a medley of “One Day” with voices from The Jewish Agency for Israel‘s Partnership2Gether communities from around the world and Jewish leaders from more than 30 countries sharing a message of hope and celebration;

• American film star Joshua Malina share about how Israeli doctors and scientists are on the front lines of the battle against COVID-19;

Chefs from around the world debate whether falafel is the quintessential Israeli food and then watch Adeena Sussman, author of the bestselling cookbook Sababa, teach how to make it;

• A finale where we will virtually join together to sing Israel’s national anthem, Hatikva, with two celebrity female vocalists — Rita from Israel and Caissie Levy from Canada — and a group of Israeli and Diaspora Jewish musicians from around the world.